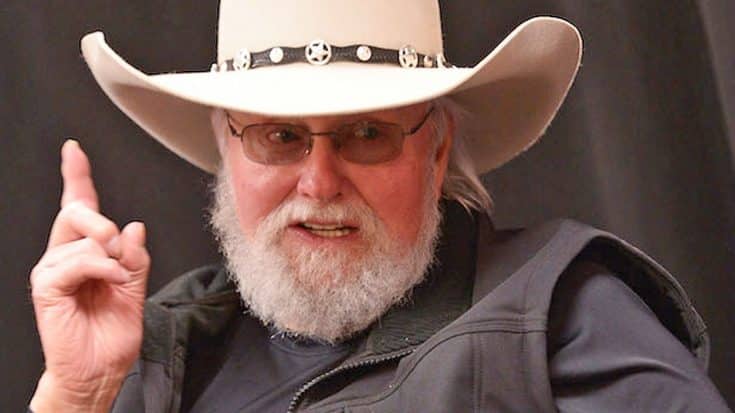 Republican candidates running for President sharpened their words for the October 28th debate in Boulder, Colorado.

The third debate lasted more than two hours, with many tough conversations and break-through moments. The candidates made an effort to lead with their best foot forward, considering there are fewer than 100 days until first ballots are cast.

However, there are always opinions to be had about such sensitive topics, and one in particular caught the eyes of many. Charlie Daniels wanted his voice to be heard, and took to Twitter on debate night to express himself.

Fans thought they had heard the last about the debate from Daniels, but he continued his “Twitter-rant” that very next morning. He added a few bible verses to the mix to better get his point across about his perspective of the debate.

The response to Daniels’ tweets was overwhelmingly positive. Fans encouraged the country music singer to continue his words of wisdom, and agreed with his sentiments.

Daniels has always been open and honest about his political views, and patriotism. After 9/11 he and his band mates wrote the song “In America” after traveling around the country. They were impressed by the unity throughout the country after such a tragic event, and were inspired to sing about it.

Watch the official video for “In America” below, and tell us what you think of Charlie Daniels’ tweets!