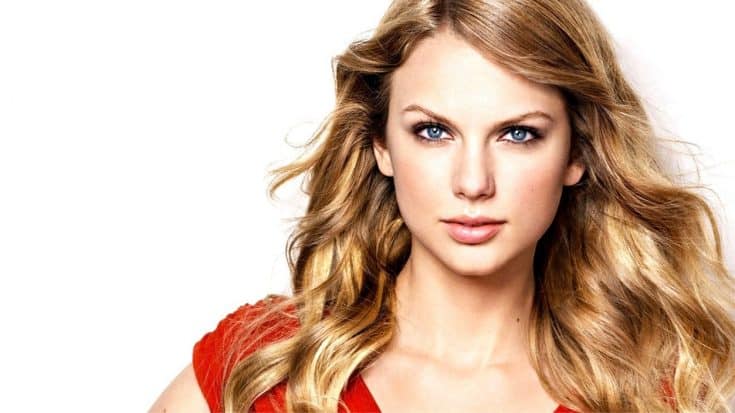 In response to a lawsuit filed by discharged country music DJ, Taylor Swift has filed her own countersuit against David Mueller, demanding a jury trial.

Mueller was dismissed from his position with Denver radio station KYGO-FM in June 2013 after Swift’s team accused him of lifting her skirt and “grabb[ing] her bottom” while posing for a photo before a concert.

The original suit filed by Mueller claims that he and his girlfriend were accosted by the singer’s security, verbally abused, and banned from her concerts for life. He also boldly places the blame on his former supervisor Eddie Haskell, stating that he was the one who actually touched the singer in an inappropriate way.

Yesterday, Swift’s team filed a countersuit against Mueller and clarified that she is certain of who was responsible.

“Ms. Swift knows exactly who committed the assault — it was Mueller — and she is not confused in the slightest about whether her long-term business acquaintance, Mr. Haskell, was the culprit,” the response reads (according to People).

“Resolution of this Counterclaim will demonstrate that Mueller alone was the perpetrator of the humiliating and wrongful conduct targeted against Ms. Swift, and will serve as an example to other women who may resist publicly reliving similar outrageous and humiliating acts.”

Swift’s countersuit goes on to state that the touching, by Mueller, was intentional and unwanted, ending on a very sharp note: “Mueller did not merely brush his hand against Ms. Swift while posing for the photograph … He lifted her skirt and groped her.”

Through this all, Swift still maintains her commitment to helping others. Her filing states that any award by the court will be donated to “charitable organizations dedicated to protecting women from similar acts of sexual assault and personal disregard.”