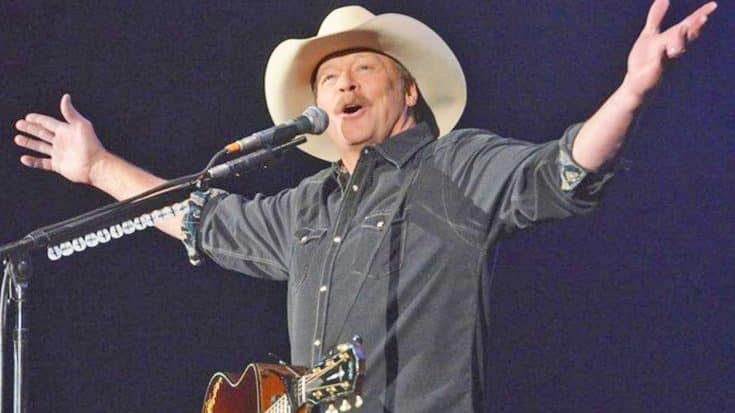 If anyone can keep country, classic it’s Alan Jackson. The Grammy award winning artist has had a career full of more success than most can imagine. So when we hear that new, previously unreleased music is being brought to the surface, there is a reason to get excited.

Jackson has announced the release of Genuine: The Alan Jackson Story, a three disc collection that is set be be in stores November 6, 2015.

Some of the “Chattahoochee” singer’s biggest hits are included in the collection, such as “Livin’ On Love” and “Where Were You (When The World Stopped Turning)”. The set also includes eight previously unreleased songs that Jackson has been holding on to.

For a man who’s career has spanned more than 25 years, with thirty-five #1 singles, and over 40 million records sold, this collection is something special. In addition to the songs offered on the three disks, Genuine: The Alan Jackson Story also includes tributes by George Strait, Carrie Underwood, Martina McBride, Kenny Chesney, the late George Jones, and many more.

The complete track list is below, and be sure to listen to one of Jackson’s unreleased songs, Ain’t Just A Southern Thing”. Enjoy!