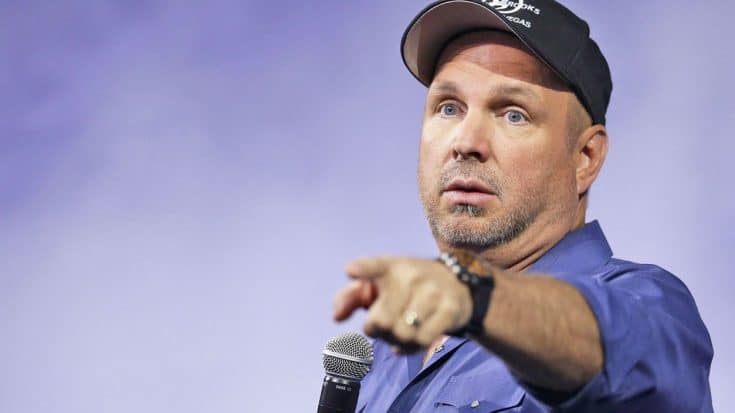 Don’t mess with this man!

While visiting Salt Lake City, Utah Garth Brooks made some pretty bold statements. He admitted his frustration with ticket scalpers, and he’s upset about the effect they have on his loyal fans.

He admitted to KUTV reporter, Matt Gephardt that it breaks his heart to hear about fans being unable to afford his shows, especially because of scalpers who buy up tickets and jack up prices for a profit.

Brooks has decided to launch a war on ticket scalpers with both his words and actions. It simply isn’t enough to say how he feels because of how big the scalpers or ‘brokers’ industry has become. On his current tour Brooks has been offering tickets for $75 a seat, and if tickets sell quickly he adds more shows to the city.

By doing this he effectively saturates the market and makes it so that any fan who wants a ticket can get in the doors at face value. “I think what you have to do is you have to pick whatever fight that you can’t sleep if you don’t fight it.” he said.

The humble country singer admits that putting on more shows can be exhausting but worth it.

“Nothing out here is tough,” he laughed. “Anybody ever tells you this is working you can call them a liar and tell them I said it.”

While it isn’t fun to “go to war” with anyone, Brooks has the motivation from fans to fight this fight. If that means more shows, so be it. We’re not complaining!