By Jennifer Pernicano on November 2, 2015
Advertisement 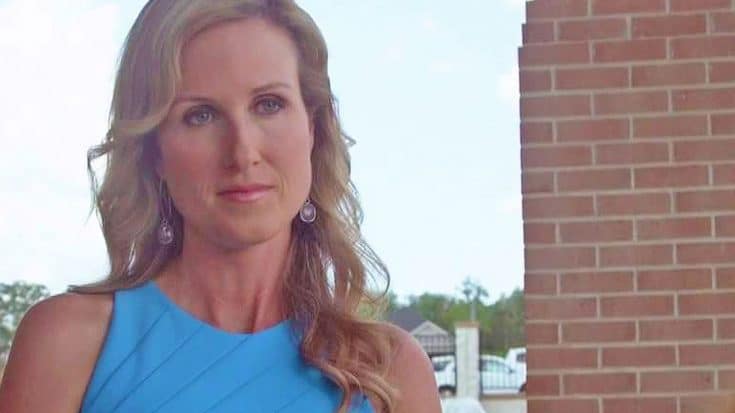 While promoting her new book, Strong and Kind, Duck Dynasty’s Korie Robertson sat down with Fox and Friends and didn’t hold back.

Right off the bat she says,

“I’ve seen as a country we’ve kind of lost our way a little bit as far as what we value, what we think is important. We’ve forgotten what good, strong character is and what it means. I think this book is kind of a call back to that.”

She thinks America has gotten confused as to what’s right and wrong, and what is important.

“While we might say we value things like honesty and hard work and self-control and patience, we’re not really living like that’s what we value,” she says. “We might say that’s important but if you’re not living it then your kids aren’t seeing it, and they’re not going to live it either. It’s more than just saying it. It’s actually living it.”

This realization was what inspired Korie to write this book with her mother, Chrys Howard. When her five children were little, she thought about the two most important traits she wanted them to grow up with: strength and kindness.

While she doesn’t want to tell parents how to parent their own children, she just wants them to think about these things that she speaks about in her book.

Watch an interview of Koie and Fox Nation’s The Dispatch below.