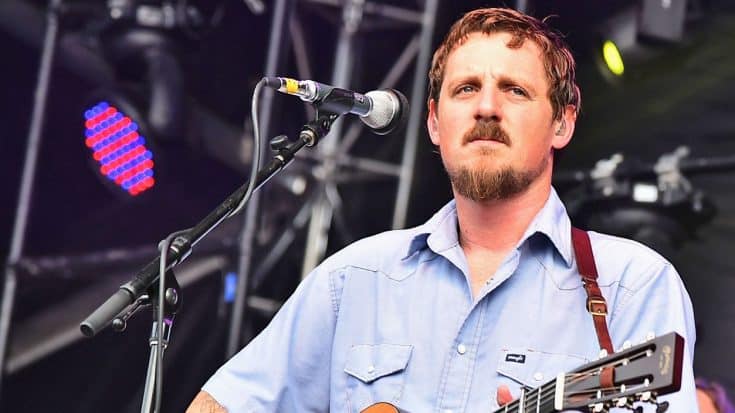 Disclaimer: Some explicit language was used.

During Sturgill Simpson’s Halloween show at Nashville’s Ryman Auditorium, a few rowdy fans took their disagreement a little too far. Fortunately, for the rest of the audience trying to enjoy their night out, Simpson threw down!

Not a chance he was going to let the fight of few, ruin the night of many. While coving the Led Zepplin classic, “Crying”, the fight ensued. As soon as Simpson noticed the brawl from centerstage, he put an end to it.

It was clear that Simpson was angry as he told the unruly fans,

He continued playing, and the crowd cheered as the fighters were escorted out. Simpson rounded out the night singing a mix of 26 of his own songs and covers. The Halloween concert was the second of three shows that celebrated the promo cycle for Simpson’s latest album, Metamodern Sounds in Country Music.
After three nights of sold out shows, this had be the one with the most excitement! Watch videos from the show below, and once again beware of explicit language!
(First video shows Simpson’s outburst at 1:00)
Previous
Share on Facebook
Share on Pinterest
Next
Share on Facebook
Share on Twitter
Share on Pinterest
Next Post ›