Garth Brooks Plays For Sell Out Crowds Until 2AM, His Reason May SURPRISE You! 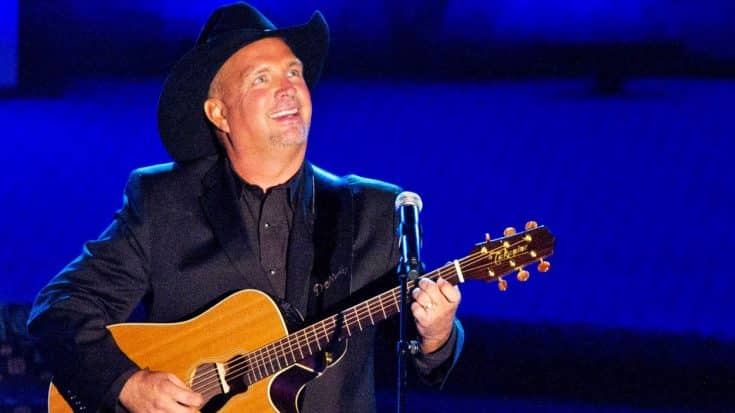 We’ve been dazzled by Garth Brooks since the release of his first album in 1989.

Throughout his career, Brooks has sold 136 million albums, making him the reigning number one selling solo artist in U.S. history. Along with a long list of #1 hits, Brooks is also the only solo artist to have six albums top the 10 million mark.

Needless to say, he’s a legend in the country music world.

This past weekend, Brooks performed at two sold-out shows in Phoenix until 2AM. Directly after, the country legend headed to Nashville to perform at the Oak Ridge Boys induction to the Country Music Hall of Fame. After all of his running around, a busy Brooks took a moment to self-reflect.

In a recent interview, Brooks opened up on why he does all of this for his fans.

According to wincountry.com, Garth believes success goes hand-in-hand with your ability to affect people, regardless of your career choice. He said,

You know, I don’t think it matters what you do. You can be a plumber, electrician, entertainer, athlete — it’s how you affect people. That’s it. That’s what separates the great ones from the rest of us, man. It’s just, are you affecting people?

Well said, Garth. You do have a great impact on so many people.

Brooks was recently nominated for the CMA 2015 Entertainer of the Year… and it is clear as to why!

Check out Garth Brooks’ live performance of his hit song “The River” at the 1992 CMA Awards, below.