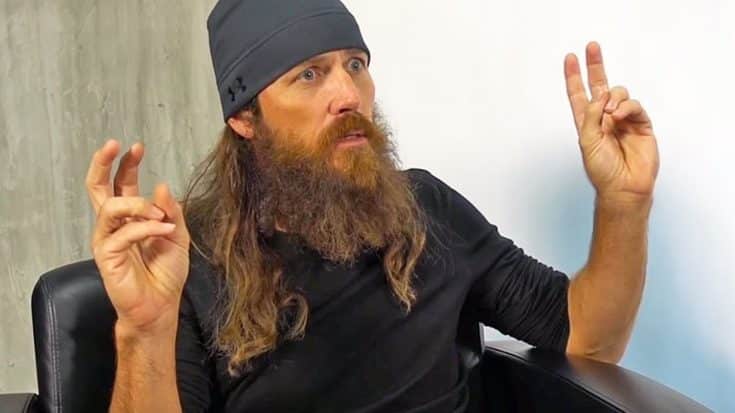 Following the Oregon college shooting on October 1, many stars have spoke out either for or against stricter gun control measures.

The Robertson family has always been vocal about gun control-related issues in the past, speaking out against stricter regulations.

Back in 2013, Uncle Si shared what he thought the true solution to the problem is during an interview with Men’s Journal.

In an interview with Fox New’s Outnumbered on October 27, Willie also spoke about his view on gun control, saying that it doesn’t make sense to blame guns for the shootings that occur.

“The problem [is] they keep looking at something else to blame, which is the guns,” Willie says.

In the interview Willie references the recent incident at Oklahoma State University where a woman with a history of mental illness killed four people and injured 50  after she ran them over with her car during a homecoming parade.

Willie says that no one blames the car in that case, which is why he thinks it doesn’t make sense to blame guns for shootings that occur.

“God forbid she has mental illness and that’s why she just ran her car through,” Willie says. “Are we taking cars away now? Because they can be just as lethal [as guns].”

After the shooting in Oregon, Willie’s brother Jase also spoke out against strict gun controls in an interview with The Blaze.

“In my opinion I think, the more people that are armed with good intentions, the better off you are…It just seems its giving power to people with evil intentions if they can go to a gun free area and they are the only ones with a gun.“

Jase also said in an interview with People that regardless of his stance on the gun control issue, it’s still just as terrible to see all of these shootings happening:

“No one wants this to happen. We want this to stop. It’s terrible. It’s excruciating to watch….it breaks our heart every time this happens.”

Listen to Jase share his views on gun control with The Blaze in the video below.

No matter what side of the debate you are on, it seems everyone can agree with Jase that it is a saddening experience every time there is another shooting.