Bindi Irwin Out ‘Trots’ The Competition In Stunning 1920-Themed Performance 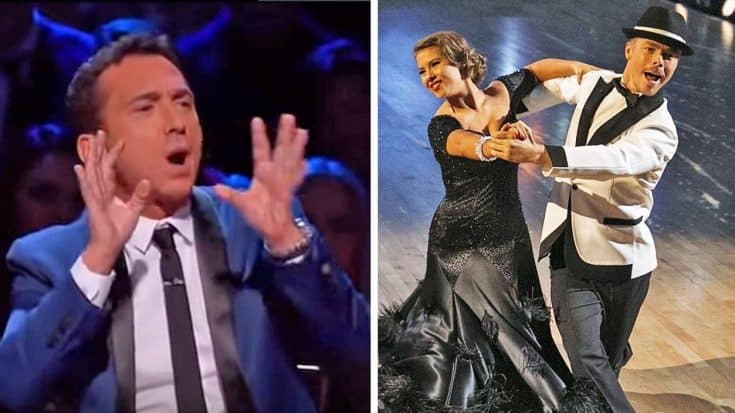 Continuing her supercharged series of dances with partner Derek Hough on ABC’s hit Dancing With The Stars, Bindi Irwin channels her icon, Grace Kelly, in this ’20s-era performance.

Dancing through a foot injury that happened several weeks ago, Bindi once again shows a truly incredible amount of energy in her performance which is one reason she earned top marks.

“That was an incredible routine! Bindi, you brought such new elegance and I think your secret weapon is your energy!” Says Inaba.

Just like the jude declared, Bindi had an unbelievable amount of energy from the very start of her performance all the way up until the very end where she disappears under a shiny silver curtain!

Visibly having a great time on stage with partner, Hough, Bindi starts out with an entire group of dancers (including Hough), and then breaks away into a black-and-white timeless foxtrot. Swooping, twirling, and sliding across the floor, these two give a performance that absolutely stunned the audience!