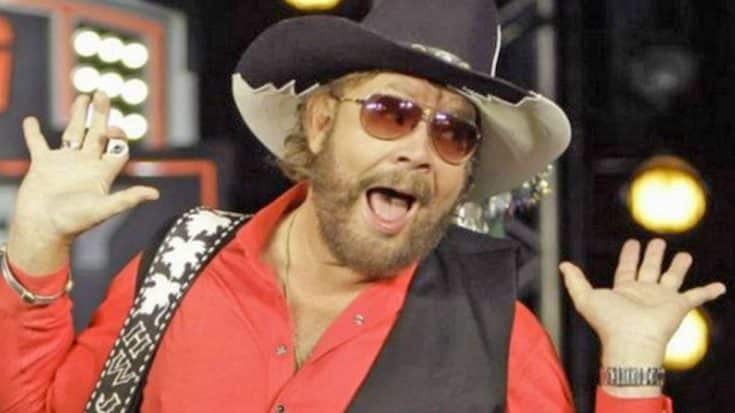 The legendary son of an icon is back just in time for the CMA’s with his newest single featuring one of country music’s newest voices!

Born in 1949, this 66-year-old was born the son of a true classic country, honky-tonk, and folk legend. Striking out on his own, he’s championed an extensive musical career as both an artist and a songwriter. At the forefront of the country rock movement, his career really took off after Nashville accepted the genre into the folds.

Over the last few months, Hank Jr. has been teasing his upcoming album It’s About Time. Featuring several big-name country and country-rock artists alike, he has certainly generated a lot of buzz for it.

The debut single from his album “Are You Ready For The Country” features Eric Church and the duo is set to perform it live on the 49th CMA’s, November 4th. Just a few hours before the show kicks off, however, Hank Jr. gave fans an early treat!

Get a first-listen to Hank Jr.’s newest single below!