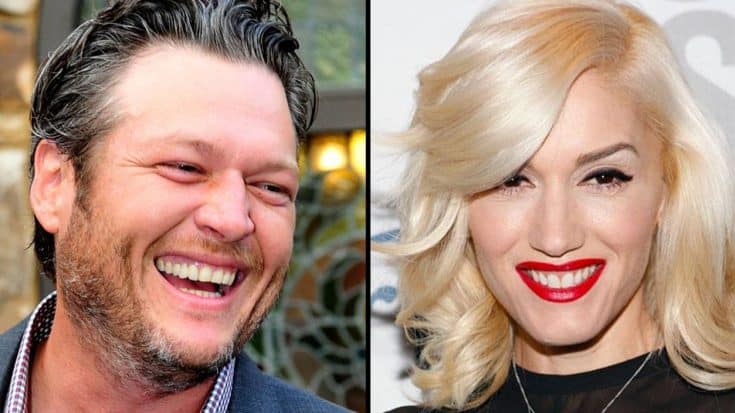 After weeks of dodging dating rumors, a source has finally confirmed what the world has suspected to be true…Blake Shelton and Gwen Stefani are an item.

Both Shelton and Stefani got divorced this summer, with Shelton splitting from fellow country superstar Miranda Lambert.

Since then, rumors about the two Voice coaches’ relationship have been soaring, but really picked up when the duo was spotted together at a Halloween party this weekend.

Although Stefani had said the two were just having fun together, and Shelton pretended that the stories weren’t interesting, that didn’t cool fan speculation.

Now, according to People, an inside source has stated that despite their denials, Shelton and Stefani are together.

“Blake and Gwen have begun dating,” the source says. “They’ve been supporting each other through a difficult time and they’re really happy together.”

Stefani’s spokesperson provided further confirmation to the rumors in an interview with Us Weekly.

“Gwen and Blake are longtime friends who have very recently started dating,” the rep says.

Now that the truth is finally out there, what do people think of Shelton and Stefani as a couple?

“Everyone is thrilled because they’re both incredibly nice people,” says the inside source.

What do you think? Do Shelton and Stefani make a cute couple?

Regardless of who he’s with, we’re just glad to see that Shelton happy again.