By Jennifer Pernicano on November 5, 2015
Advertisement 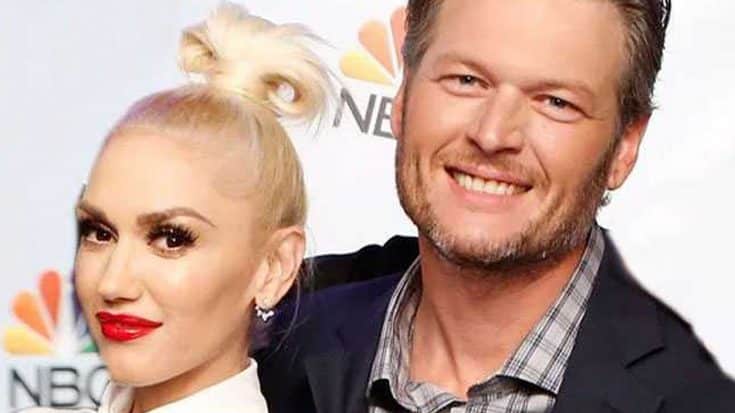 Blake Shelton and Gwen Stefani have been dancing around the subject of dating for months now, but they finally confirmed their relationship yesterday.

They were recently seen at multiple Halloween parties this past weekend and Gwen even talked about him in a recent interview with Ryan Seacrest!

“I think he’s hot, don’t you?” she asked Seacrest before neither confirming nor denying they are together.

A source close to Stefani said that, “Blake and Gwen have begun dating. They’ve been supporting each other through a difficult time and they’re really happy together.“

According to E! Online, they arrived together at a Warner Brothers party and left together around 12:15am.

The two were seen together at after parties for the 49th CMA Awards holding hands and packed on the PDA. See those photos HERE.

According to People.com, the couple recently wrote a country song together, which we’re sure will be a certified hit.

Take a look at Gwen dancing around the dating subject and calling Blake ‘hot’ below!