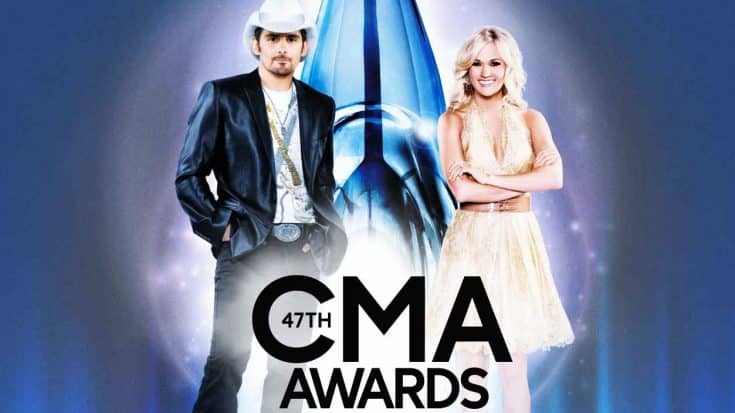 Announced in the early hours of Wednesday morning, several winners were already revealed…as is tradition for the Country Music Awards.

During the 49th Annual CMA Award Ceremony, Little Big Town began to lead the way of the winners with six nominations and two wins. The group took home Single Of The Year, and Song Of The Year for their supersonic “Girl Crush”.

This list will be updated as the winners are announced. Stay tuned!