King Of The CMA’s, Chris Stapleton, Wows ‘The Late Show’ With Debut Music 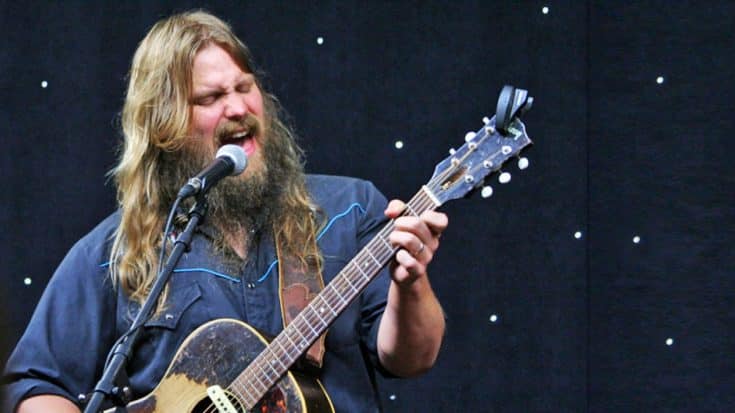 Making his name as a songwriter with over 150 songs recorded by big name artists, Chris Stapleton was no newbie to the country music scene.

A Kentucky-born son of a coal-miner, Stapleton first moved to Nashville when he was 23 to pursue a musical career. Originally signing a songwriting contract with an independent publishing house, he branched out to form a band in 2008 as the lead singer of The SteelDrivers.

Since that first step as a music artist, he hasn’t stopped pursuing that dream which is showcased by his trio of awards he took home during the 2015 CMA Awards.

Launching his debut album, Traveller, in May 2015, Stapleton spent the rest of the year promoting his newest creative masterpiece. As part of his appearance schedule, he brought his band on stage as a special guest for The Late Show with Stephen Colbert.

In a performance that will leave you speechless, Stapleton and his band (including his wife) sing one of his new songs “Nobody To Blame”.

Check out this amazing classic-country performance in the video below!