By Miranda Raye on November 5, 2015
Advertisement 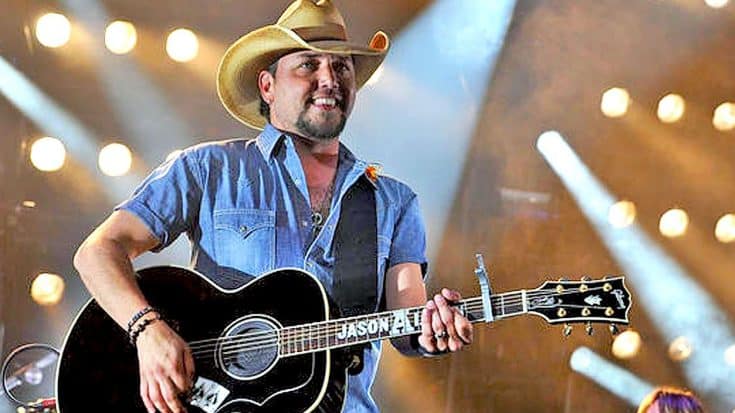 Country music fans who want more opportunities to listen to Jason Aldean‘s music have just had their wish granted.

Last November, Aldean pulled his music off of the popular streaming website Spotify due to concerns about artist compensation. He went on to promote another music platform, called Tidal, which is owned and run by artists themselves.

At the time, Aldean released a statement, quoted by contractmusic.com, explaining his reason for pulling his music from the site:

“I’m an artist whose career has been built by the songwriters, publishers, producers and engineers that line Music Row in Nashville. What they do has value, and I want everyone who is involved in making my music to be paid fairly. This is about trying to do what is right for the people who have given me a great life.”

But fan demand for Aldean to return his music to Spotify was so great, that he decided to make all six of his albums available through the service, starting on Wednesday, November 4.

Aldean spoke about his decision on Twitter, making sure fans knew he was still going to work towards making sure that artists are paid fairly for their work.

One of Aldean’s songs that will now be available on Spotify is his newest single “Gonna Know We Were Here,” which peaked at the 12th spot on the Billboard Hot Country Songs chart. But if you want the chance to see him perform the song live, tune in to the video below!

We’re glad to see Aldean’s music back on Spotify, but we’re also proud of him for continuing to stand up for artists’ rights.