By Miranda Raye on November 9, 2015
Advertisement 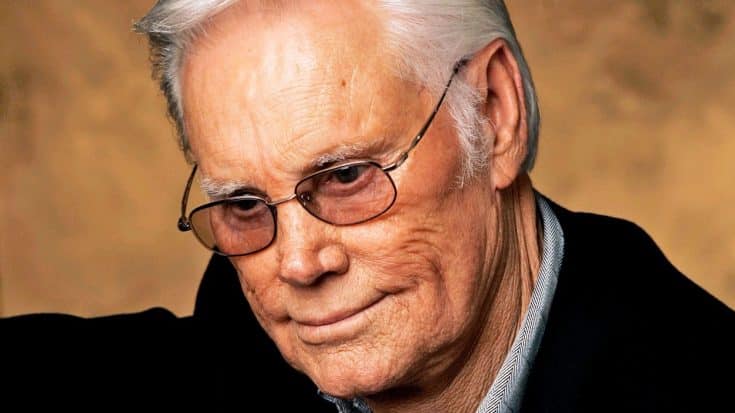 George Jones and his beloved dog Bandit have finally been reunited.

Bandit, who traveled with Jones and his wife Nancy on tour, passed away on November 9, 2015, as revealed in a heartbreaking announcement on Jones’ Facebook page.

Nancy and George Jones’ dog, Bandit, passed away today. Many of the fans knew Bandit and remember her being on the road with them for many years. Now Bandit and George will be together again. RIP Bandit.

Jones’ fans got to know Bandit well over the years, since she frequently tagged along whenever Jones and Nancy were on the road. Bandit has missed Jones ever since he passed away on April 26, 2013. The little Jack Russell paid a visit to Jones’ grave shortly after his death, truly appearing sad as she looked at his headstone. Since Jone’s death, Bandit has been keeping Nancy company, so we can’t imagine how lonely she must feel right now. At least maybe she’ll be able to find some comfort in knowing that Jones is reunited with his furry friend. Jones’ had always been a dog lover, singing about a tracking dog named Ol’ Red in a song from his album You Oughta Be Here With Me. The song later went on to be recorded by Blake Shelton, and became a Top 20 Hit.

Listen to Jones sing “Ol’ Red” in the video below.

Our thoughts and prayers go out to Nancy and everyone else whose lives were touched by Bandit.