By Jennifer Pernicano on November 10, 2015
Advertisement 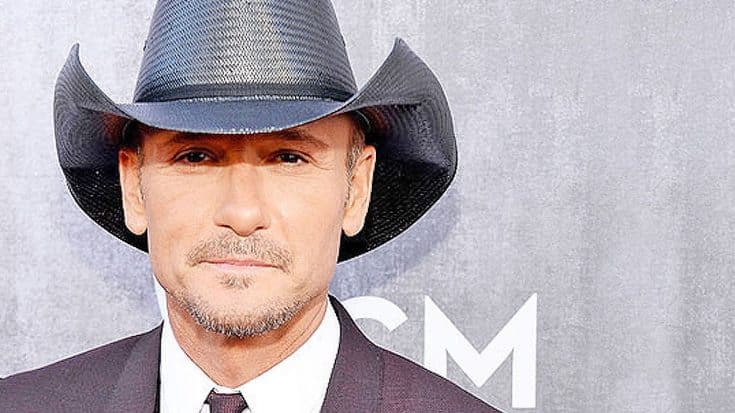 The biggest night in country music occurred last week and superstar Tim McGraw was nowhere to be found. Why?!

When the radio DJ asked him, “How would you describe the show in one word?”

While he did perform on Good Morning America on the “Countdown to Country’s Biggest Night” broadcast, he admits that he did NOT watch the awards show. He was at home watching something else.

“I actually watched ‘Jurassic World’ downstairs,” he said. The DJs were in shock and didn’t believe him! They thought he was joking!

Nope, that’s how he spent his Wednesday night when the CMAs aired. He did admit that his wife, Faith Hill watched it, but he has wanted to see the movie for a long time, and there was no better time to watch it!

Listen to the interview below!