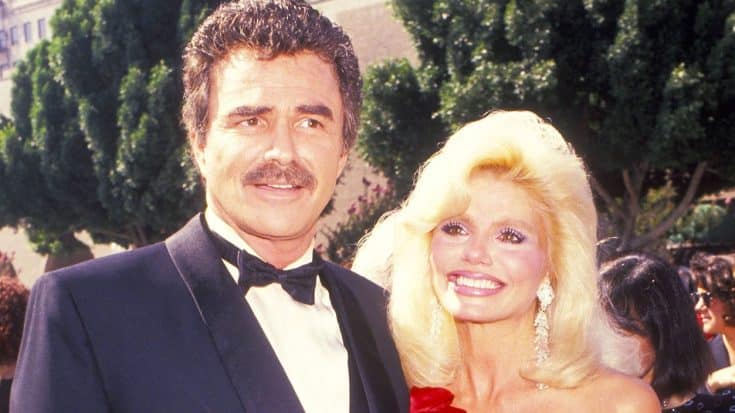 A week after Burt Reynolds revealed that he considers Sally Field to be the “love of his life,” the actor has shared his opinion on another one of his past relationships.

This time, Reynolds is talking about his marriage to fellow actress, Loni Anderson. The pair were married in 1988 and have one son together, but divorced after just five years of marriage. Now, over 20 years later, Reynolds confesses that his whole relationship with Anderson was a huge mistake.

“I should have known that you don’t marry an actress,” Reynolds says in an interview with People. “That was a really dumb move on my part.“

Reynolds says that it was Anderson’s abuse of their finances that made her a difficult person to be in a relationship with.

“It wasn’t lollipops and roses…she bought everything in triplicate, from every day dresses to jewelry to china and linens,” he says. Reynolds also says that Anderson would never wear a dress after she had been photographed in it, which was just another thing that added to her excessive spending.

“I gave her a platinum American Express card with a $45,000 credit limit. She maxed it out in half an hour,” he says. Reynolds opens up further about his life and his marriage to Anderson in his new memoir, But Enough About Me, which is set to be released on November 17.

Even though Reynolds has some regrets about his past, we hope that he can find some bits of happiness in his future. Maybe his new book will be a good start!