By Jennifer Pernicano on November 12, 2015
Advertisement 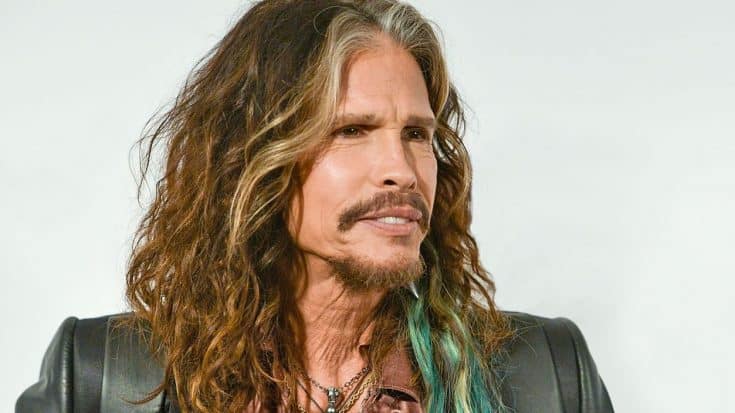 Aerosmith has cancelled most of their 2016 tour plans, and now we know why.

Legendary rock group Aerosmith was scheduled to tour in early 2016, but plans have been changed, due to lead singer Steven Tyler’s solo country career.

The timing of Tyler’s career change is not ideal. “We kind of feel abandoned by him,” guitarist Brad Whitford revealed in an interview with Billboard.

“Steven doesn’t want to do [the tour],” Whitford continues. “It’s unfortunate….His fans around the globe want to see him in the context of Aerosmith and don’t really care for whatever he thinks he’s gonna do [as a solo artist].”

While Tyler knows his bandmates aren’t happy about his solo project, he doesn’t see the problem. “Joe Perry has done five solo albums. I just thought ‘Hey, it’s my turn in the barrel.’ This is a side-project that’s now turned into a love of life.“

Whitford says the band won’t force Tyler to tour with them, saying, “I can’t put a gun to his head. It’s just pretty disappointing.“

Tyler released his first country song, “Love Is Your Name” and plans to drop an album early next year.

Take a listen to “Love Is Your Name” below.