Fans Are Banding Together To Do Something Amazing For Joey + Rory 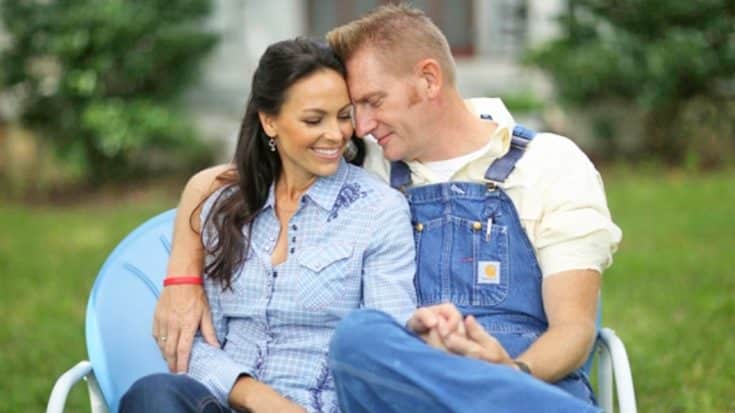 No one can control or take away the pain and suffering that Joey + Rory Feek have felt this year.

When Joey’s cancer returned after a round of unsuccessful radiation and chemotherapy, the country music couple announced they were stopping all treatment because her cervical cancer was indeed terminal. This wasn’t the news anyone was hoping or praying for, but it has sparked a movement that will honor Joey in a truly unforgettable way.

Fans have made it their mission to make Joey + Rory’s song “When I’m Gone” #1 on the iTunes Top 100 Country chart. As of November 12th, the 2012 song off of their album, His and Hers resides at #2, just below Chris Stapleton’s “Tennessee Whiskey”. The song has already jumped up the chart significantly since the call to action on social media.

Here is what some fans are saying via Twitter:

If @joeyandrory story touches you, let her know by buying their music right now! It would be amazing to see them #1!! #JoeyFeek

Praying for peace and a miracle for this couple #JoeyFeek pic.twitter.com/kGr9bxZHQX

The husband and wife duo have been spending time in Joey’s hometown, visiting with family, friends and other loved ones. On November 9th, Rory revealed that, after an emergency hospital visit, his wife would be entering home hospice care.

Our thoughts and prayers remain with Joey and her family during this difficult time.