Blake Shelton Goes On Full-Out Twitter Rant Against The Media

By Miranda Raye on November 12, 2015
Advertisement 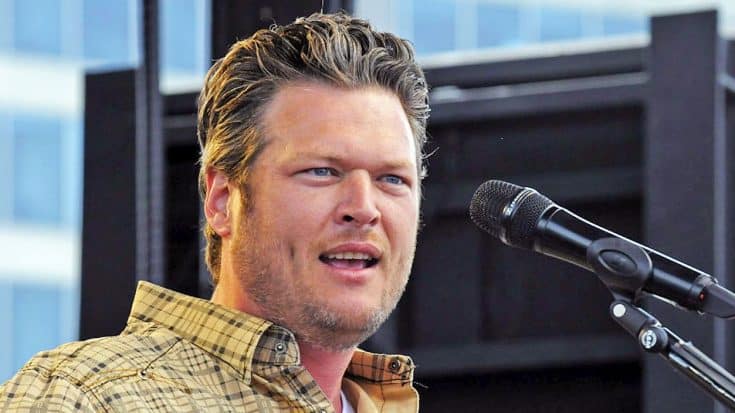 Blake Shelton is known for his random, but hilarious tweets. Usually he just tweets one or two things that make fans laugh at his antics.

But recently, Shelton went on a full-out, random Twitter rant, aimed primarily at the media.

WARNING, Shelton does use some foul language in the tweets below.

Rumors about Shelton turning “Hollywood” started soaring ever since his divorce from Miranda Lambert this summer. The rumors only increased when news broke that Shelton is now dating his Voice co-host, Gwen Stefani.

Shelton took to Twitter to put any notions of him being too “Hollywood” to rest, using his signature blend of sarcasm and humor. But it doesn’t end there. During his Twitter rant, Shelton even tweeted back at other people who also think he’s too “Hollywood” now.

Still, there were many fans who came out to say they didn’t believe the rumors, and Shelton had a fun time joking around with them.

Shelton clearly isn’t really bothered by the rumors. The fact that he’s able to poke fun at himself through his Twitter rant proves just that.

We hope Shelton will be able to catch a break from all the media pressure soon! But for now, it’s just good to see that he’s still his same, sarcastic, self.