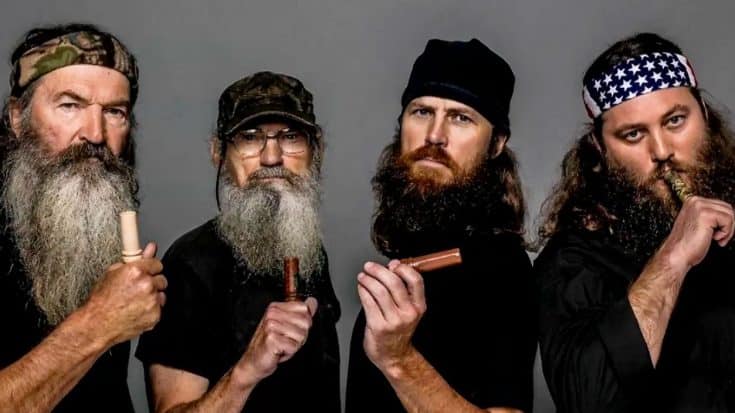 Heed the call! The Robertsons will be back this January.

For 9 ‘quacktastic’ seasons, the Robertson family has been entertaining families all over with their hilarious antics, and understated charm. With such strong family values and respect for each other, Duck Dynasty reestablished reality television for all ages. The Robertson clan first gained recognition for their booming family business, Duck Commander. But after breaking several rating records, reaching millions of fans, and expanding the brand beyond duck hunting – the Robertson family has become a household name.

After a small break, A&E has announced that season 9 will continue in 2016. Starting in January, your favorite duck commanders will be back in full force!

Watch the return of Duck Dynasty promo video below.

We can hear the duck calls already. #DuckDynasty returns in January!