Miranda Lambert Has New, Exciting Plans On The Horizon 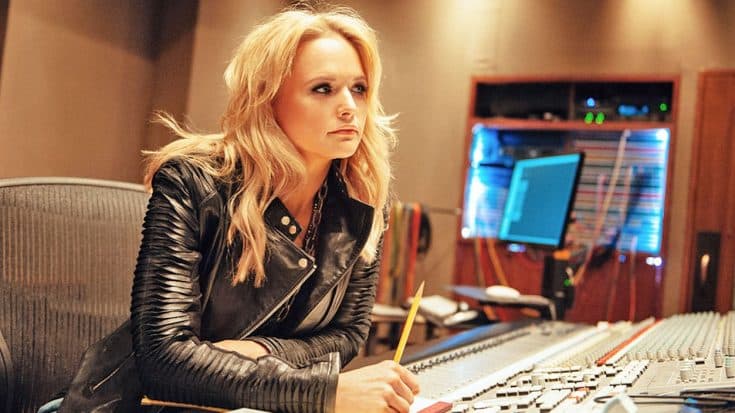 Pistol Annies fans have something to celebrate. According to band member, Ashley Monroe, the group could be reuniting in the near future.

The group, which consists of Monroe, Miranda Lambert, and Angaleena Presley, made their debut in 2011 and were active until 2013. During that time the group released two albums and two singles and had planned to go on tour. However, they ended up canceling the tour, since they couldn’t find the time to rehearse.

Shortly after canceling their tour, the band decided to go on a break, but as Monroe says in an interview with Fuse, it was never meant to be permanent.

Besides, the reason that the Pistol Annies went on a break wasn’t because of issues in the group, but simply because everyone became too busy with their solo careers.

“If we’re too busy, then don’t force it, they’ll be a time when things let up a little bit, then we’ll make more music,” Monroe says about the group’s philosophy.

Recently, Lambert had been busy with her Roadside Bars and Pink Guitars tour, during which her Pistol Annies bandmates made a few appearances.

Monroe says that those mini-reunions on Lambert’s tour are what sparked the group’s desire to reunite in the near future.

“It’s definitely brewing,” she says. “We’ve been missing each other a lot…We have a lot of song ideas going. I feel like it’s soon.”

Watch Monroe’s Fuse interview in the video below, as well as a clip from the Pistol Annie’s debut performance in 2011.

We can’t wait to hear the Pistol Annies new music, so we hope they get back together soon!

Your browser does not support iframes.