Blake Shelton Remembers Brother On Anniversary Of His Death 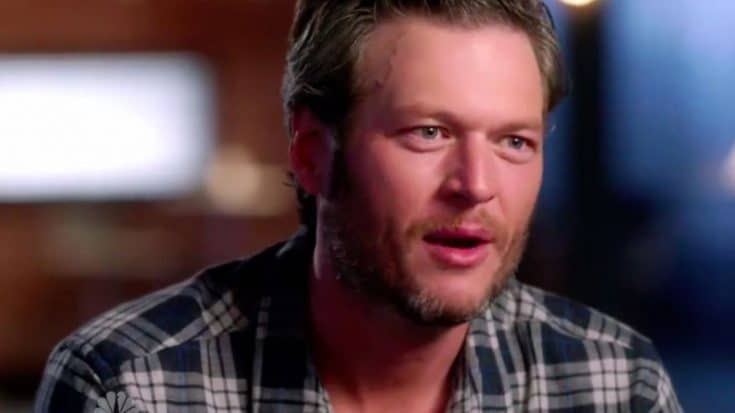 Blake Shelton was only 14 years old when his brother Richie was killed in a car accident. The tragedy has had a huge impact on Blake’s life and on his music. In 2011, Shelton and then-wife, Miranda Lambert, wrote Over You as a tribute to Shelton’s brother. Lambert recorded the song and the couple took Song of the Year honors during the 2012 CMA Awards.

On the 25th anniversary of Richie’s death (Nov. 13), Blake took to Twitter to honor his brother with a touching post that read, “Wow…25 years ago today I lost my brother Richie Shelton. He’s still my hero going strong. Wish everyone could have known him…”

Shelton also made reference to his brother earlier this week while mentoring Team Blake’s Barrett Baber on The Voice.  Baber was rehearsing Lee Brice’s heart-wrenching hit, I Drive Your Truck, when an emotional Blake said, “Man I can relate to this song. I lost my brother when I was 14 years old.”

Go behind-the-scenes for Blake Shelton and Barrett Baber’s The Voice rehearsal below.

Barrett and Blake Rehearse for #TheVoice