By Manly Bryant on November 16, 2015
Advertisement 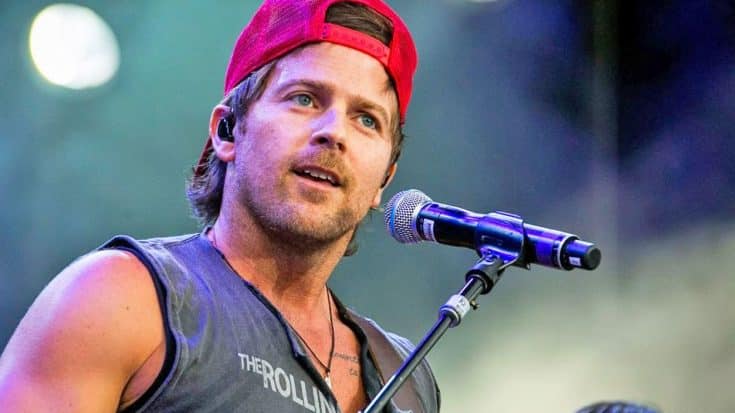 Kip Moore recently discovered that one of his fans actually divorced her husband, in hopes of a shot at love with the country heartthrob. Most people would be terrified at the thought of someone so obsessed, but Moore kept his cool and proved just how nice he really is.

When the fan, Jenna, appeared on an episode of Dr. Phil to discuss her love for Moore, it was difficult to believe. Would a mother of two really divorce her husband because she believed she was in love with Kip Moore? Of course everyone loves him and his music, but Jenna certainly took it to an extreme.

KFDI/Scripps Radio’s Carol Hughes decided to asked Moore what he thought of the whole situation.

“I had to put together a statement and I … I wish him and her all the best. I just, I just play my music,”

He was extremely calm about it all, and made it clear that he does go out of his way to make fans feel special. Even though he admits, “that [engaging with fans] can be mistaken for other things”, he isn’t going to change who he is because of one instance.

Overall, Moore handled the the inquisition the best way possible. He is a true class act!