Kenny Rogers Is Set To Receive The Honor Of A Lifetime 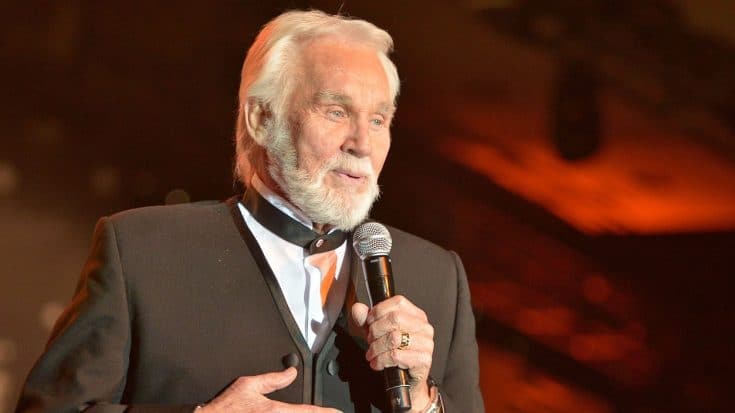 Kenny Rogers has always been the type to blaze his own trail.

Starting out in a doo-wop band, transitioning to jazz, and then folk, before becoming a country and pop superstar, its safe to say he can do it all! The multi-talented artist who announced his retirement from touring earlier this year, will be honored as the Country Music Television Artist of a Lifetime for his extensive music career spanning across multiple genres for decades.

CMT will present Rogers with this prestigious award on December 2, 2105 at the CMT Artists of the Year awards. Other artists will also be honored at the awards including, Blake Shelton, Little Big Town, Sam Hunt, Luke Bryan, and Florida Georgia Line. Even country music newcomer, Chris Stapleton will be given the new CMT Artists of the Year Breakout award.

There has been talk that the now retired Rogers will hit the road for a tour one more time next year. But for now, the 77-year-old is staying put. Rogers admits he made career decisions that cost him time with his older children, and hopes to make up for that lost time. Which is why he has been taking the time off to spend it with his family, and most importantly his youngest twin sons, who are 11.

“When you start out in the business you don’t think about awards, you think about survival,” Rogers said to ABC News. “And the longer you survive, you get an award for survival.”

The awards show will air on CMT at 8 p.m. Eastern time from the Schermerhorn Symphony Center on December 2, 2015.