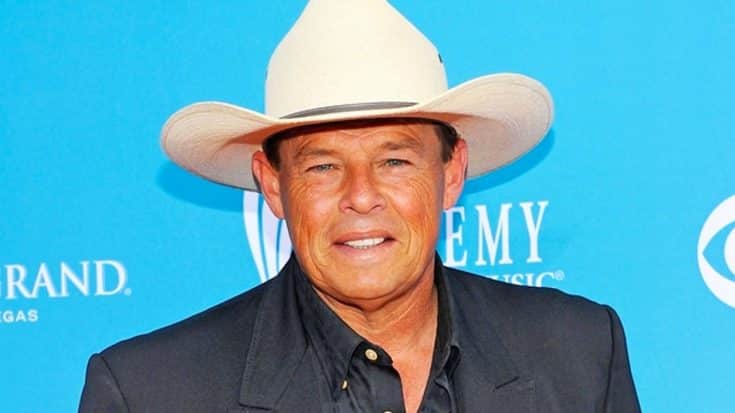 For the second time in three years, Sammy Kershaw‘s tour bus was involved in an accident.

Kershaw took to his Facebook to share that the bus was involved in a minor fender-bender while traveling out of Nashville.

In November 2012, Kershaw’s bus was involved in another, more serious accident. While traveling down the interstate in Texas, another vehicle drove into the bus, leaving Kershaw and his crew seriously shaken up. Although no one on Kershaw’s bus was hurt, the driver of the other vehicle had to be taken to the hospital.

Following the 2012 accident, Kershaw released a statement expressing his thankfulness that the situation wasn’t more serious than it was

“Eleven people were involved in the accident, and no one was killed. It could have gone the other way. Buses and cars can be replaced, but people can’t. I’m so thankful that the other driver, my band and crew are all still here. We had a guardian angel.”

We’re sure Kershaw is feeling especially thankful now, since luckily, no one was hurt in the accident that occurred last week.

Over the course of his career, Kershaw has had 25 singles make their way into the Top 40, with the most well-known being his 1993 number one hit, “She Don’t Know She’s Beautiful,” which you can listen to in the clip below.

We’re glad to hear that Keershaw and everyone else involved in the accident last week are alright, and that no one was hurt.