Kelly Clarkson’s Childhood Dream Was WHAT?! Y’all Will Never Believe This 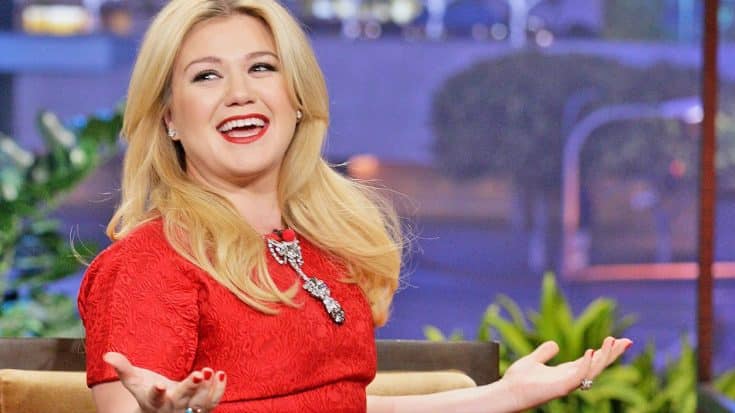 Ever since Kelly Clarkson won American Idol in 2002, she has become a household name, but her goals before fame might surprise you.

She never imagined the success she would have, even after winning the first season of the singing competition show. Before she auditioned for American Idol, she was living in her car, searching for a job when a friend’s mom heard about the auditions.

She sat down with CBS This Morning co-host Gayle King to talk about her rise to stardom.

“You know, when you’re poor, you have nothing to lose,” Clarkson explained. “And I was like ‘Yep, I’m in.’ And even when I won, I mean, who knew that something would come out of it, you know?“

Over 22 million people watched her win the show, and even then, she says she wasn’t, “really into the limelight.“

“I just wanted to sing,” she says. “My initial goal actually even when I was little, wasn’t to be the frontrunner. I wanted to be a backup singer. I am so happy we have Madonna, and Britney and Beyonce–y’all just live it up. I wanna be, like, right underneath.”

Now, she has double-platinum albums and three Grammy awards, and countless hits including “Since U Been Gone“, “Stronger“, “Breakaway“, and “Because of You“.

What all started in her audition as a 20-year-old, has brought her a family. She fell in love with her manager, Brandon Blackstock, and the two married in 2013. They have a daughter, River and are currently expecting a son. They are also parents to Blackstock’s two children from a previous marriage.

Take a look at the audition that started it all for Clarkson.