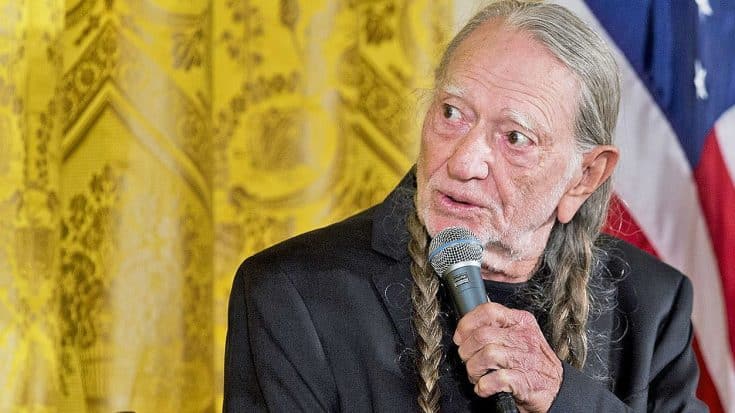 Willie Nelson and Merle Haggard are currently on their Django and Jimmie Tour and had to reschedule a couple shows due to Nelson’s health. It was a mystery as to what exactly happened. Until now.

He revealed in an interview with The Washington Post that he had a small operation. The 82-year-old singer had a stem-cell operation that is supposed to help his lungs.

“Over the years I’ve smoked a lot of cigarettes and I’ve had emphysema and pneumonia four or five times, so my lungs were really screwed up, and I had heard that this stem-cell operation would be good for them. So I said, ‘Well, I’m gonna try it out.’ “

Although he doesn’t know if the surgery was successful or not, because he is still sore, it won’t stop him from continuing to play music. “I don’t do time off very well,” he explains.

Along with smoking a lot of cigarettes, he is known for smoking pot as well. He is a big proponent of legalizing marijuana, and last year, Washington D.C. legalized it. Nelson says he was there the day it was made legal, and even had a conversation with President Obama about it.

When asked if he smoked pot in the White House, his response was, “No. Well, I did, but not with [President Obama].”

This isn’t the first time he’s lit one up at 1600 Pennsylvania Avenue. He famously rolled a joint and smoked it on the roof of The White House during Jimmy Carter’s presidency.

Take a look at Nelson’s performance at the White House last year.