Tanya Tucker On How Her Father Helped Her Through Rocky Past 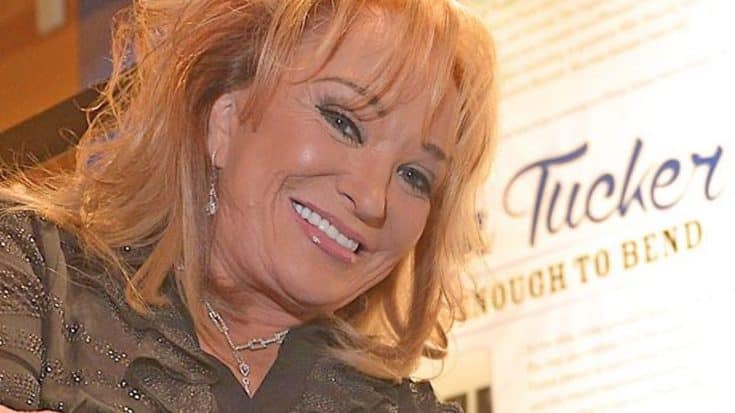 The feisty “wild-child” of country music, Tanya Tucker has many stories to tell.

Getting her start at the young age of thirteen, Tucker had many obstacles to overcome while growing up in the spotlight. One person that she credits for her success is her late father, who helped her through some of the toughest times of her life.

Her dark days are behind her now, but they are times that Tucker still reflects on. The memories, although sometimes painful, have shaped her into the woman she is today.

Tucker hasn’t released a studio album since 2009, but she his slowly making her comeback to country.

In an interview with The Columbus Dispatch she discussed her new start.

“I was off for about four years, just going through some times,” she said. “I lost both my parents and kind of lost my mojo.”

But she is now getting the attention that her long standing career deserves. Last year, the Country Music Hall of Fame put up an exhibit about her.

“I sort of had to show up for that,” she said. “I guess the wheels started turning real fast, and, all of a sudden, I got new management, new band, new everything.”

She had been managed by father Beau, who died in 2006. He was her rock through some of her most difficult times, and she owes much of her success to him.

“He moved me back to Nashville from Los Angeles and I had to stay with him until I got myself straightened out. I didn’t have a record deal, and my dad said, ‘Well, I don’t think anybody wants you right now.’”

Those words are what lit a fire inside Tucker. She pulled herself up, and turned her whole life around. In 1986, her determination to reach the top again resulted in four # 1 hits and a rejuvenated career that lasted more than 10 years, until her retreat from the spotlight.

Now Tucker is back at it, and learning more than she ever did about the music business. We can’t wait to see what she does next!

Watch Tanya perform her first ever hit, “Delta Dawn” below!