Dolly Parton Releases Trailer For ‘Coat Of Many Colors’ Movie 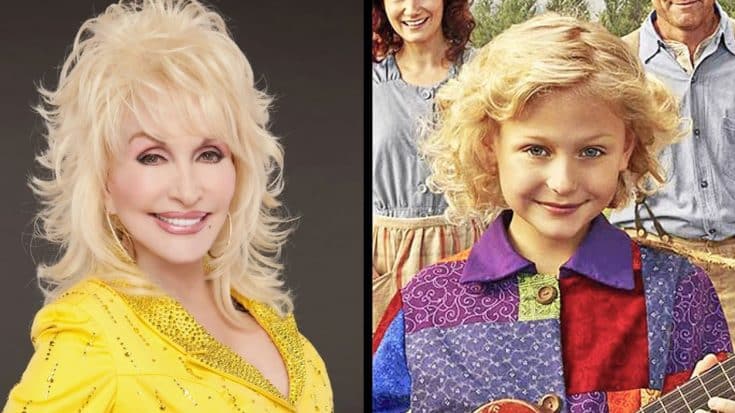 Out of all the songs Dolly Parton has ever written, “Coat Of Many Colors” is her absolute favorite.

That’s because the song is extremely personal to her, as it tells the story of her impoverished childhood. The song centers on the multi-colored patchwork coat Parton wore as a child, which was made by her mother.

Because “Coat Of Many Colors” is so dear to Parton’s heart, she decided to share the story of her childhood through a TV movie set to be released during the holiday season.

“This Christmas I would love to give a gift to you — my favorite song that I’ve ever written tells the true story of my childhood,” she says.

The movie, starring Sugarland‘s Jennifer Nettles as Parton’s mother, is a slightly fictionalized version of Parton’s childhood. The film is set in 1955, when Parton would have been nine years old, and focuses on the strong bond she shared with her mother, Avie.

In an interview with Rolling Stone, Nettles describes the type of person Parton’s mother was.

We’ve only seen short teasers from the film in the past, but Parton finally took to her Facebook page to post the film’s official trailer, saying she hopes that everyone likes it.

The official trailer for my new movie is finally out! I hope you like it :)Don’t forget to tune in! Coat Of Many Colors airs December 10th at 9/8c on @NBC #CoatOfManyColors

After watching the new trailer for Coat Of Many Colors, we can hardly wait until December 10!