By Miranda Raye on November 19, 2015
Advertisement 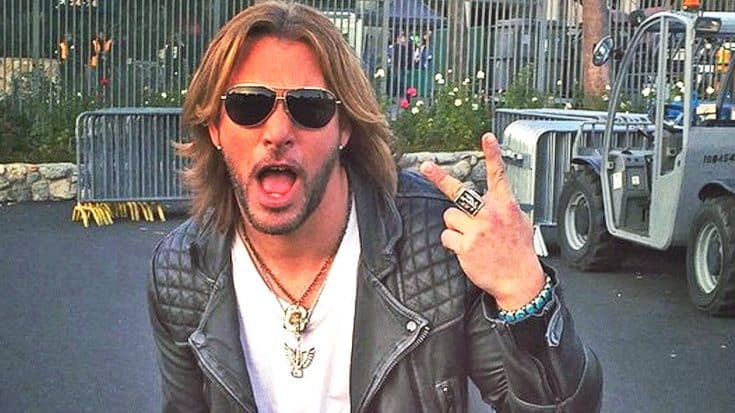 Craig Wayne Boyd proved on his season of The Voice that he has what it takes to be a winner. But can he win a KnockerBall battle?

A KnockerBall is an inflated zorb that looks much like a hamster ball, and is oftentimes used in the sport of bubble soccer. The zorb protects the player’s upper body, giving them the ability to run into and bounce off of their opponents.

In an over-the-top video posted to his Facebook page, Boyd skips the soccer game entirely, running full-speed at one of his friends while wearing a KnockerBall.

Set to dramatic music, Boyd and his friend keep running at one another and falling down on the ground. Boyd takes a few hard hits during the battle, but he also delivers some strong attacks of his own.

Toward the end of the video, text flashes across the screen saying “This winter, get ready to ride in the bubble w/CWB.”

We wonder if this is just another dramatic element to the video, or if Boyd really does have plans to engage in a bigger KnockerBall battle this winter?

Watch the video of Boyd’s dramatic and hilarious KnockerBall battle below!

What do you think? Did Boyd win the battle?