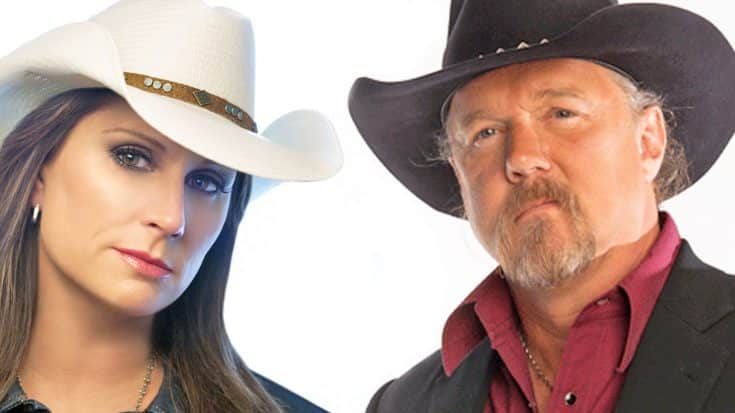 With all the talk about today’s country versus the classic country of the past, it is no surprise that artists are beginning to speak out. After hearing so much negative criticism about “bro country” or “modern country”, Trace Adkins and Terri Clark are weighing in the discussion.

In an interview with a Philadelphia radio station, featured on MSN, Adkins was asked his opinion on the matter.

“Country has been evolving since it first began. Its got a big umbrella, and a lot of things can fit under it. And that’s great! I don’t have a problem with it at all… I think its great to have country be a big house that everyone can fit in.”

Another classic country artist is also speaking up when it comes to modern country, and she echoes Adkins’ sentiments. Terri Clark, who sang the duet, “After The Fire Is Gone” with Adkins years ago, agrees that there is room for everyone in country music.

For those who ask me how I feel about today’s country. This sums it up. https://t.co/TXReEUQnsI

The article she referred to is titled, “Country Music Needs To Stop Hating On Country Music”, and it says exactly that. The writer expresses that fans need to stop placing boundaries on country music based on what their interpretation of the genre is. Even if “classic country” lovers don’t enjoy the musical stylings of Sam Hunt or Florida Georgia Line there is no reason to bash it. Country is a community, and it is evolving day by day.

Like Adkins’ said, there is room for everyone! Do you agree?

Below is the Conway Twitty, Loretta Lynn cover by Adkins and Clark. Enjoy!