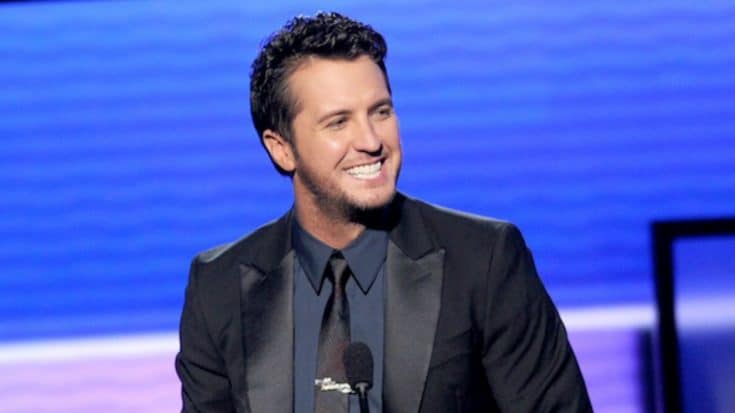 Every fall, the American Music Awards honors artists from every music genre. Unlike other awards shows, the AMA’s are fan-voted awards, making it one of the most popular annual awards shows.

Tonight, the 2015 American Music Awards takes place at the Microsoft Theater in Los Angeles. While there is sure to be drama unfold on stage, there will be just as many eyes on the high-profile audience and their seating arrangements.

Entertainment Tonight had a chance to go inside the theater as seating arrangements were being made and noticed that Artist of the Year nominee and reigning CMA Entertainer of the Year, Luke Bryan, will be parked next to Gwen Stefani. While Blake Shelton’s name isn’t on an empty chair, many will be watching to see if Stefani is accompanied by her beau to the event.

See a full list of country artist nominations below and be sure to tune in to the American Music Awards tonight on ABC starting at 8/7 CST.