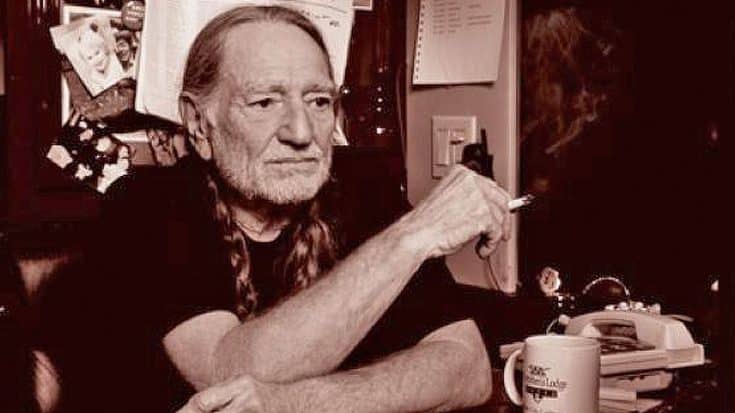 For an avid pot-smoker like Willie Nelson, the legalization of marijuana in Washington D.C. called for a celebration.

By a coincidence, he was performing at the White House the day it was legalized last year and was able to share his joy with the President of the United States.

In an interview with The Washington Post, Nelson talks about his conversation with President Obama that day,

“I asked President Obama, ‘Did you hear they legalized pot here today?’ and he said, ‘Yeah, I heard about that.’ And I laughed. And he said, ‘Well, you know, I’m from Hawaii.’ So we had a big laugh about it.”

When asked if he ‘lit one up’ at the White House, his response was, “No. Well, I did, but not with him.” Probably a smart move.

This isn’t the first time Nelson has admitted to smoking pot at The White House. He revealed that he once rolled a joint and smoked it on the roof of The White House during Jimmy Carter’s presidency.

Take a look at Nelson admitting to smoking pot at The White House below.