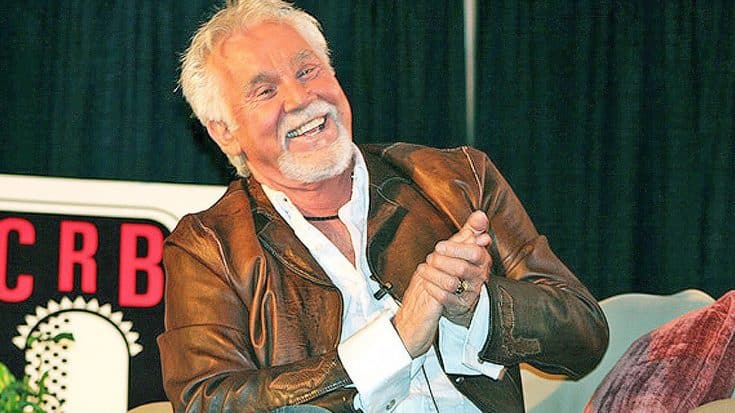 For a man like Kenny Rogers, who has a career spanning over five decades, you know he is going to have more than just a few words of wisdom.

As he is gearing towards retirement and about to begin his farewell tour, the legendary singer admits, “I’m about to slow down.”

After retiring, he is looking forward to spending more time with his 11-year-old twin boys, who already keep him on his toes.

Throughout his life and career, Rogers has uncovered his personal prescription for happiness.

His wife Wanda and their boys Justin and Jordan are certainly three people that look forward to spending more time with the man in their lives.

Rogers’ career has been non-stop since his debut in 1958. He has hits that include “Don’t Fall In Love With A Dreamer” and “Islands In The Stream” with Dolly Parton.

His farewell tour began November 20th and is currently slated to run until December 23rd.

Watch Kenny’s emotional explanation of his retirement below.