Randy Houser Gets ‘Fired Up’ And Kicks Out Unruly Fan 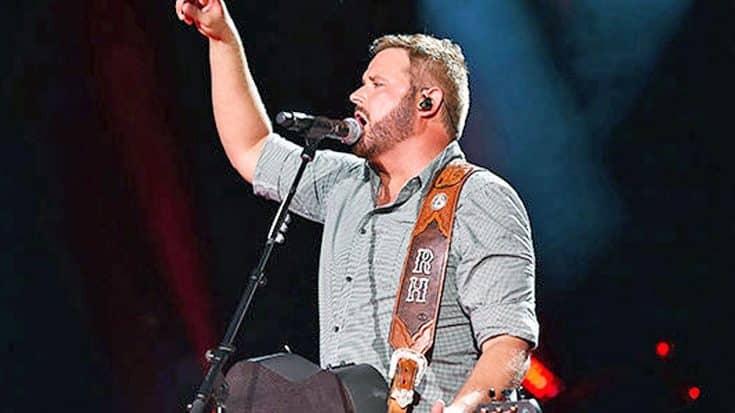 Most country music fans show up to a concert just wanting to have a good time. Even though it’s typical for some fans to get a little on the wild side, sometimes they push it too far.

That was the case at a recent Randy Houser concert in Corbin, Kentucky, when one unruly fan happened to catch his eye.

Houser was performing his new song “Fired Up,” when he spotted a man picking a fight in the crowd.

“Cut that s–t out right now, would you?” he said, but the fan didn’t stop. So Houser motioned for his band to stop playing and told the fan to leave the concert.

The crowd didn’t seem to mind the interruption, and they actually cheered for Houser as a way of thanking him. Still, Houser felt the need to apologize to the crowd for putting a temporary hold on the concert.

“Sorry, y’all…There’s an a–hole in every crowd,” he said.

We’re sure the crowd appreciated Houser for removing the fan from the concert, and we hope they were able to enjoy the rest of their night!

You can tune in below to watch the video of Houser talking to the unruly fan, but just as a warning, Houser does use some foul language.

While you’re at it, watch Houser’s live performance of “Fired Up” in Corbin, Kentucky, right before he spotted the unruly fan.

We applaud Houser for handling the situation the way he did, and for making sure that everyone else at the concert still managed to have a fun time!