Miranda Lambert Opens Up About Single Life, Plans For The Future 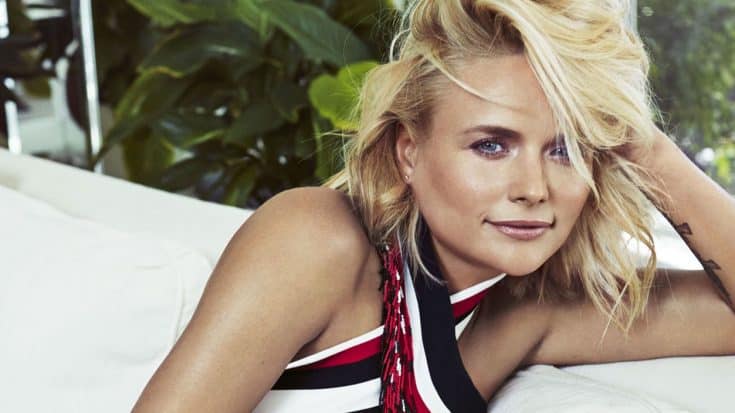 Widely known as country music’s cutest couple, the community was stunned when they learned that Miranda Lambert and Blake Shelton were divorcing back in July 2015.

Now, four months later, Lambert is in good spirits and shows no sign of stopping. Recently celebrating her 32nd birthday, the singer “can’t wait to one day have children if it’s meant to be and have a husband again. She has not given up on love,” a source told E! News.

Even within a couple weeks of the divorce, Lambert was seen in good spirits at a Nashville performance. She “laughed, told jokes, and let her hair down a bit,” an eyewitness recounted.

“I’ve been living off caffeine and sad songs lately. So, we’re going to drink some caffeine and play a sad song!” The superstar announced to the crowd.

In October, Lambert received her own star on Nashville’s Music City Walk of Fame and making her the first female country singer of her generation to receive one.

“Every single person I run into I feel like I’ve built relationships with over the last 10 years of my career, and I feel like I have so much family here and friendships. I could not be more thrilled to have my name on this sidewalk down here because it means the world.”

E! News also reports that Lambert is very excited to be spending the holidays with her family and closest friends before getting back into touring next year.

Of her newfound single life, she’s dating and enjoying herself while “taking things slow and just going with the flow” the source reveals. “It’s all about her right now.”

It’s so heartwarming to hear that she’s in such a good place right now and we can’t wait to see what music comes from her new inspiration!

Check out a clip from E! News in the video below!