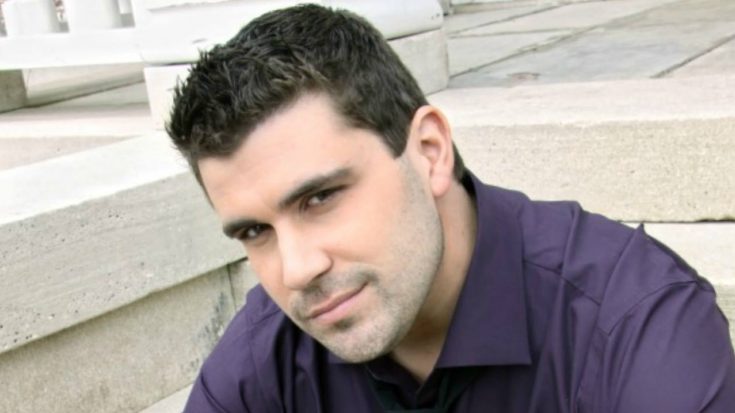 After a difficult year, things are looking up for the former American Idol contestant, Josh Gracin.

On Oct. 24, Gracin and his girlfriend, Katie Weir, announced their engagement via Facebook. Weir posted the good news to her Facebook page, as hundreds of friends congratulated the happy couple.

The following day, Gracin posted a photo to his own Facebook page of the moment his wife-to-be said “yes.”

Over the past year, Gracin has had to overcome many obstacles.

In 2014, Gracin and his wife of 17 years began experiencing problems in their relationship. Fans became incredibly worried about the singer when he posted an apparent suicide note on his Facebook page. Gracin’s post was directed towards his wife, telling her that he is sorry for his “mistakes” and asked fans to pray for his family once he is gone.

Following the Facebook post, Gracin sought help and was hospitalized for a period of time. He made a public statement following his release from the hospital,

I want to thank you all for your prayers and support. I take responsibility for my actions and apologize dearly for what I have put my family through. With the help of my family and friends, I am getting help. Again, thank you for your love and I will see you very soon.

In March 2015, Gracin’s divorce was finalized, and according to TMZ, the singer lost half of his music rights in the costly breakup. His wife received a 50% stake in the 24 songs written during their marriage.

But despite all of these struggles, Gracin has once again found happiness. Turning to music making and his new fiancé, the singer has reached a great place.

Gracin competed in the second season of American Idol, making it all the way to fourth place. He released a self-titled debut album in September of 2004, which peaked at #2 on the charts. The album’s second single, “Nothin’ To Lose” reached #1 on the country charts, while the other singles placed in the Top 10.

Below is the music video for the hit song, “Nothin’ To Lose“. Check it out!

Congrats to the happy couple!