‘I Love You, Blake’ Gwen Stefani Drops The ‘L’ Word, Adam Freaks Out 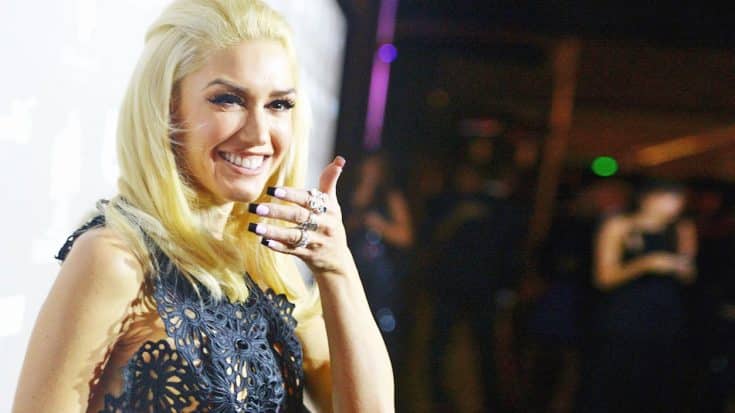 Apparently there is a lot of love going on between the coaches of The Voice.

In a red carpet interview with Gwen Stefani and Adam Levine, Entertainment Tonight catches a candid moment when the two Voice leaders get into the Thanksgiving spirit early by talking about what they’re most thankful for in each of the coaches.

Stefani starts in on what she appreciates most about Levine, “I’m just so grateful that I got to know Adam. It’s weird because he’s such a good person, he’s literally so smart and he’s so witty and talented and I’ve just learned so much.”

Levine of course, can’t help but take jabs at country coach Blake Shelton…and that’s where things get tricky for Stefani.

Next, Stefani leans into the microphone with something unexpected. “I love you too, Blake. …Ish.” And she was ALL smiles.

With an official announcement of their romance just a few weeks ago, these two love birds have been trying to keep things under wraps for a while…and until now, had been doing a decent job of it.

Levine had even joked a bit about being there to defend Stefani from too personal questions. After her little slip up, she was fair game!

“You screwed yourself on that one!” he teased. “I protect you, and you do something like that?!”

Check out the full interview and their hilarious banter in the video below!