By Jennifer Pernicano on November 24, 2015
Advertisement 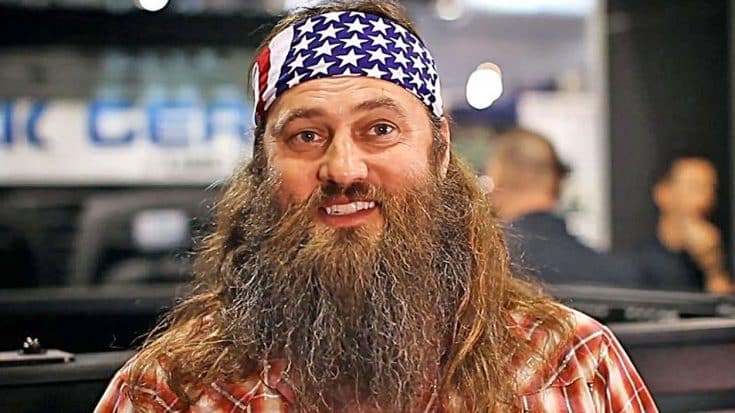 Guess he has a beard mentor!

Willie Robertson stopped by Fox News for their segment of “Out# Overtime” and revealed some surprising facts!

Willie, known for having long hair and a long beard, revealed that William Lee Golden from the Oak Ridge Boys gave him some pointers about maintaining a good looking beard!

“So, the guy from Oak Ridge Boys, who has a super long beard, he told me that the secret is the under beard,” Robertson explains. “That’s where all the hair is. ‘Cause this just stops. So I kinda keep that. We have a spring cleaning usually.”

Golden knows a thing or two about growing beard. He has sported the same silver beard for many, many years.

Robertson also reveals that he has to maintain the length of his beard due to his Duck Dynasty contract. “In fact, my contract says I can’t change my facial appearance without permission,” he says.

We love Willie’s beard and it probably helps him stay warm in the winter! Maybe he’s passed Golden’s advice onto his brothers Jase and Jep, his dad, Phil and his Uncle Si, because all their beards look pretty good, too!