By Miranda Raye on November 24, 2015
Advertisement 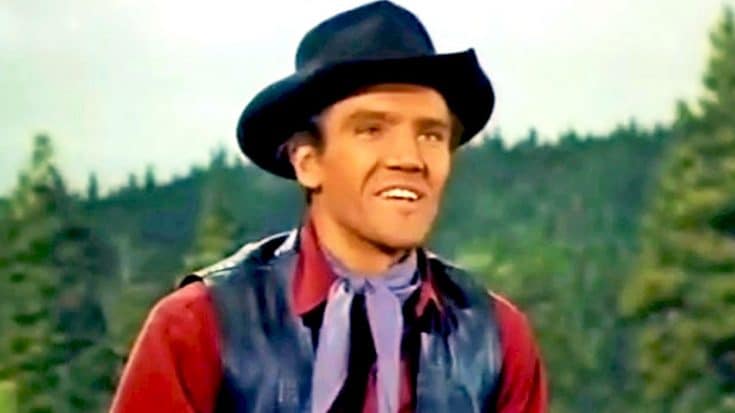 With a career spanning across half a century, David Canary starred in everything from soap operas to westerns.

On November 24, Canary’s family made the sad announcement that he had passed away on November 16 due to natural causes. A memorial tribute is being planned, but a date has not been set at this time.

Canary was born on August 25, 1938 in Elwood, Indianna, but grew up in the town of Massillon, Ohio.

Although Canary went to college at the University of Cincinnati on a football scholarship, he ended up developing a stronger passion for acting than sports. He graduated with a music degree, and turned down an opportunity to join the Denver Broncos in order to pursue his dreams of becoming an actor.

That one decision led to a memorable career, five Daytime Emmy Awards for Outstanding Lead Actor, and countless other award nominations.

Canary was best known for his role as twin brothers Adam and Stuart Chandler in the popular ABC soap opera All My Children. But long before that, Canary made a name for himself playing ranch foreman Candy Canaday on the hit Western TV show Bonanza.

Tune in to the video below to watch a video tribute to Canary and his Bonanza character Candy Canaday.

Our thoughts and prayers are with Canary’s family at this time.