A Snapshot Of Linda Davis’ Career In Country 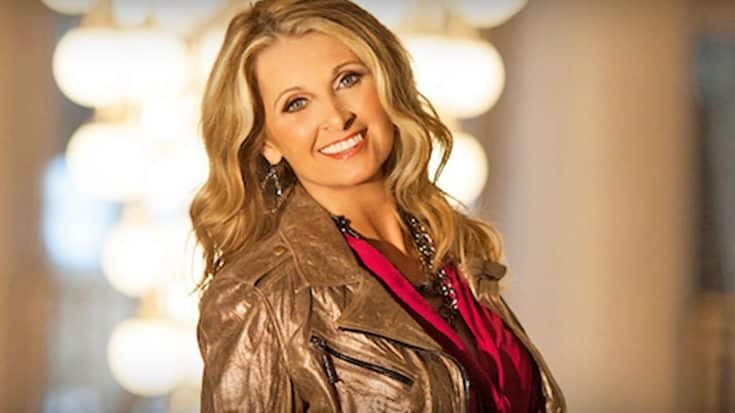 From the time she was a 6-year old girl, Linda Davis knew she wanted to sing. That’s when she had her first opportunity to sing on public radio, and she was instantly hooked. At that moment it wasn’t certain, but she had a long and successful career ahead of her. Born November 26, 1962, the Texas native was making her mark on the music industry before most of us learned out times tables!

Davis moved to Nashville, Tennessee by the time she was 20 and began her climb to success. She gained attention fast for the way she was able to interpret songs, making her one of Nashville’s most celebrated vocalists or ‘vocal stylists’.

In her solo career Davis recorded five studio albums, and topped the charts in 1993 after the release of her duet with Reba McEntire, “Does He Love You”. McEntire and Davis became friends through the industry, and their mutual respect for one another led to the harmonious collaboration.

Her highest solo chart position came in 1996 when her song, “Some Things Are Meant to Be” landed at #13 on the country charts. It was the first single released from the same titled album, and received promising reviews from Billboard critics, who claimed the song could take Davis “to the next level” as an artist.

In 1984 Davis married entrepreneur and fellow musician, Lang Scott. The couple have two children together, one of which followed in her footsteps. Lead singer for Lady Antebellum, Hillary Scott calls Davis her mother and no doubt found inspiration from her mom’s own success. This Grammy award winner has played with the likes of Garth Brooks, George Strait, Kenny Rogers, and countless other legends. In 2009 Davis was inducted into the Country Music Hall of Fame, and remains busy. She is still writing music, playing shows, and coaching country hopefuls.

Below is a live performance of Davis and McEntire’s Grammy award winning, #1 hit “Does He Love You”, along with her hit “Some Things Are Meant To Be”. Enjoy!