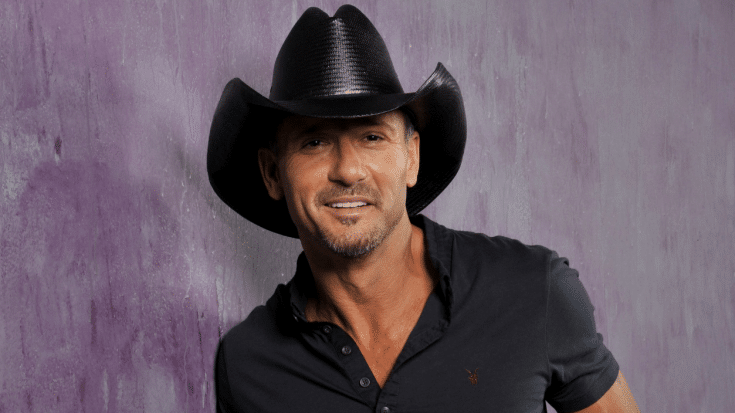 Tim McGraw, a noted racing enthusiast, was in Florida last weekend where he headlined a pre-race concert at NASCAR’s season finale at Homestead-Miami Speedway.

Before heading to the stage, McGraw sought out Jeff Gordon who retired after the finale. But, after his NASCAR gig, it looks as if McGraw took some time to enjoy what Florida had to offer.

The ‘Live Like You Were Dying’ singer posted a shirtless photo of himself with two members of his band. The men were standing on an ocean-side dock, each holding a large lobster.

Tim McGraw may not be the first country star to come to mind when you think of hunting and fishing, but the singer is actually quite the outdoorsman. Earlier this year, he posted a photo of himself holding a large fish, the result of a successful spearfishing trip. And, a few years ago, McGraw spent a rare day off with a quail hunt.

Check out Tim’s most recent catch and you’ll know why the singer was just named one of PEOPLE’s sexiest men.