Miranda On Life After Blake: ‘Man, This Sucks Right Now’

By Kevin Blue on November 28, 2015
Advertisement 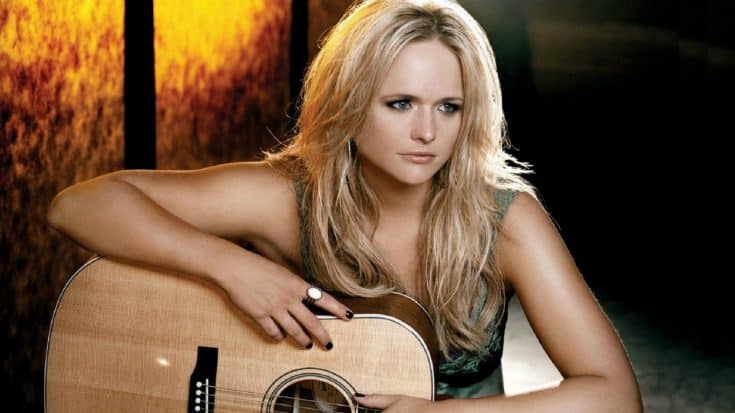 Five months ago, news of Miranda Lambert and Blake Shelton’s divorce shook the country music community. The couple seemed to have the perfect marriage so the announcement came as a complete surprise. The couple engaged in some friendly banter in the weeks immediately following the news, but until now, Miranda Lambert had never publicly commented on the split from her husband of four years.

Lambert granted her first post-divorce interview to Cosmopolitan magazine and the story will be the cover story for the December 3rd interview. Some details of the interview were leaked earlier this week and in true Miranda style, she’s stayed classy. The Kerosene singer admits that she has bad days, but has nothing but praise for her ex-husband.

“Marriage is a tough business, and we gave it our best college try,” Miranda explained. “I had a great relationship with an amazing man, so I know what good is. I have a great launching pad for the future. I will never take that for granted.”

What’s next for Miranda? She’s not exactly sure but admits that she just wants to live a full life. “Some of that might mean nights on my porch crying, drinking whiskey, and going, ‘Man, this sucks right now.’”

One thing is for sure. She’ll still be making music. “I feel the sexiest when I’m in my element, which is playing music,” she admits. “It doesn’t really matter what I’m wearing necessarily or where I’m at, just on stage with my band playing music is sort of where I feel like I belong and that makes me feel sexy.” Read Miranda’s full interview with Cosmopolitan when it hits newsstands on December 3rd.