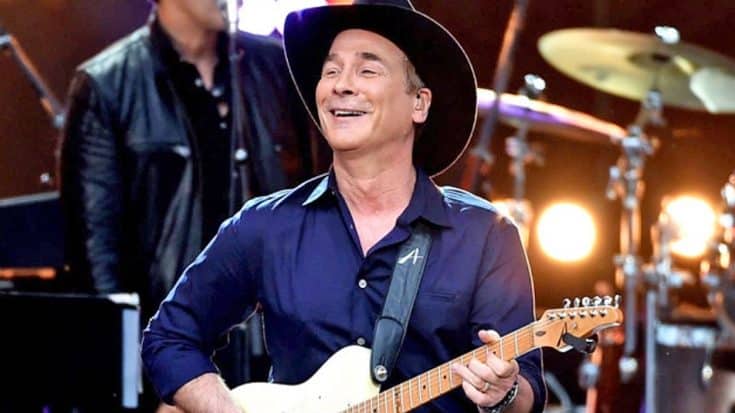 It has recently been announced that the country music superstar will spend most of December 2015 on tour. He is scheduled to hit 12 cities around the country in celebration of the holiday season.

Black has released two Christmas albums in the past, and will feature many of those fan favorites in his setlist. In 1995 he released Looking for Christmas, and Christmas with You in 2004. He will also be playing songs from his latest non-holiday album titled On Purpose, which Black released in September.

According to a statement released by Black, he is extremely excited about this unexpected holiday tour.

“The Christmas album was a very special album for me,” Black said. “Now is really the only time of year that I can play these songs for people, so I feel compelled to get out there and play!”

We sure are happy he is getting out on the road! To see if Clint Black will be in a city near you this December, check the tour dates below. Also listen to one of his Christmas classics, “Milk and Cookies”.