By Jennifer Pernicano on December 2, 2015
Advertisement 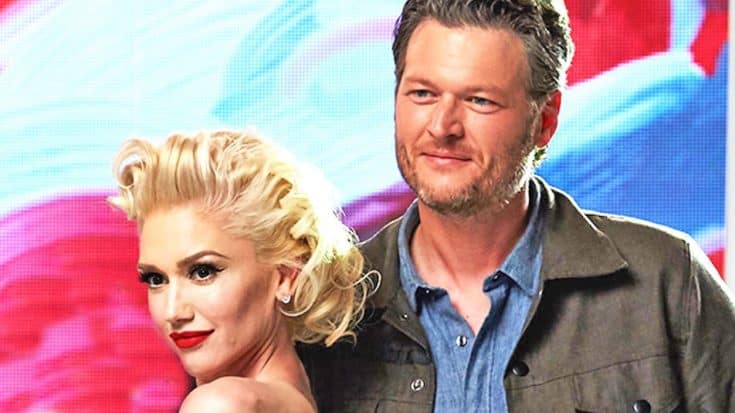 Every Monday and Tuesday night, viewers tune into The Voice to not only watch some amazing performances, but also to see if Blake Shelton and Gwen Stefani continue their flirtation.

Luckily for us, the coaches give short interviews before the show begins and they give us enough juicy details to last us until the next week!

This week on The Voice, Stefani performed her new single “Used To Love You” and Shelton gave her a standing ovation, as any proud boyfriend would. Access Hollywood got a chance to speak with Shelton and fellow Coach Pharrell Williams about her performance.

“It’s gotta be extra special watching your girl,” the interviewer said. “It is,” he says, with no hesitation.

He continued to rave about his new girlfriend.

“It’s fun to see her perform. The very happy and free Gwen is the only one I’ve ever really known other than when she was going through the divorce earlier, that wasn’t good,” Shelton told Access Hollywood. “But spending time with her like [Pharrell Williams] has for years now — this is the only Gwen that I’ve known. So to see her get up there and do something that’s important to her — it’s cool.”

Although they spent Thanksgiving separately, the couple stayed in close contact and were even spotted Face-timing while Stefani was at Disneyland with her sons!