By Manly Bryant on December 6, 2015
Advertisement 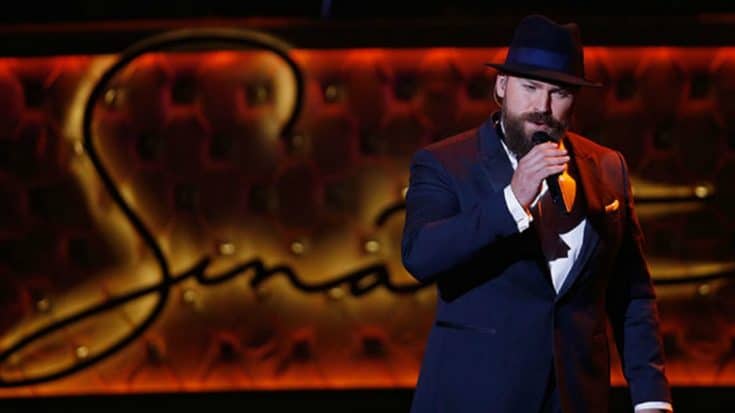 Some of country music’s finest gathered in Las Vegas last week to help pay tribute to the legendary Frank Sinatra who would have turned 100 this year. Sinatra 100: An All-Star Grammy Concert aired tonight on CBS and gave us performances that we’ll be talking about for years to come.

One of the night’s biggest surprises was Zac Brown’s rendition of Sinatra’s hit song, ‘The Way You Look Tonight’. The song was originally performed by Fred Astaire in the 1936 movie, Swing Time, and earned an Academy Award for Best Original Song.

Zac Brown pulled out all the stops with his bluesy rendition of ‘The Way You Look Tonight’ and we’re sure that Ol’ Blue Eyes himself would have been proud. Listen below and let us know what you think!