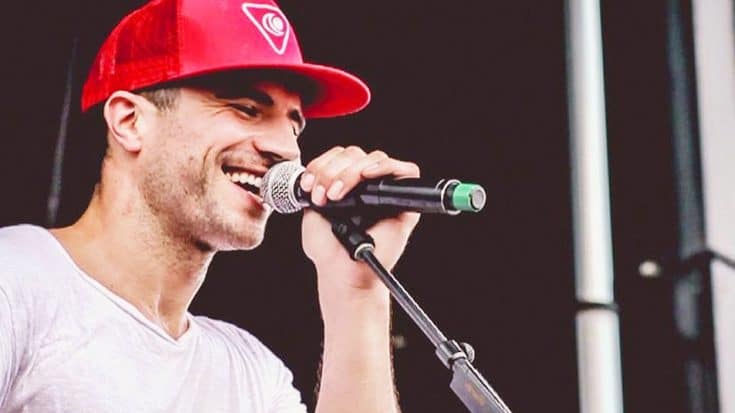 Shortly after his debut into country music, the Georgian singer/songwriter makes big waves with his first album…

Born on December 8th, 1984, Sam Hunt started off pursuing a career in football as a quarterback for Middle Tennessee State University and UAB. But, once the sports star began to play songs he’d written for friends, they encouraged him to start performing at local bars.

In 2008, Hunt stopped trying to impress during a training camp with the Kansas City Chiefs and decided to move to Nashville. Following his arrival in Music City, Hunt would begin his journey into professional music with songwriting. Penning hits like Kenny Chesney‘s “Come Over”, Keith Urban‘s “Cop Car”, and co-writing Reba‘s “Love Somebody”, Hunt gained significant recognition as a songwriter. He even earned an ASCAP award in 2012 for his work on Chesney’s “Come Over”.

His debut full-length album, Montevallo was released in October 2014, and had already charted “Leave The Night On” at the No. 1 spot. Less than a week after the album launch, Hunt revealed his first tour, Lipstick Graffiti. By that time, Hunt’s popularity had grown so much that the entire 15-venue tour sold out within minutes of initial availability.

From the initial success of Montevallo, Hunt went on to release several more singles which would take his signature style to the top of the US Country Charts. “Take Your Time” and “Break Up In A Small Town” would showcase his unique sing-talk style of music.

Now, after much acclaim, being a main opener for Lady Antebellum’s Wheels Up tour, and literally dominating the charts for over a year, Sam Hunt has become a first-time Grammy nominee. Montevallo is up for Best Country Album, and he is nominated for Best New Artist!

“It’s a huge honor to be considered for any of the award shows,” Sam says. “Being acknowledged as someone as a part of this music community at this level is what I really appreciate. It makes me feel part of the family in the country music genre. And then, if the opportunity is there to be a part of some of these larger music communities, I’m for that, too.”

With such high honors coming down for such a new artist, he’s sure to make even bigger waves with his next album!