By Manly Bryant on December 10, 2015
Advertisement 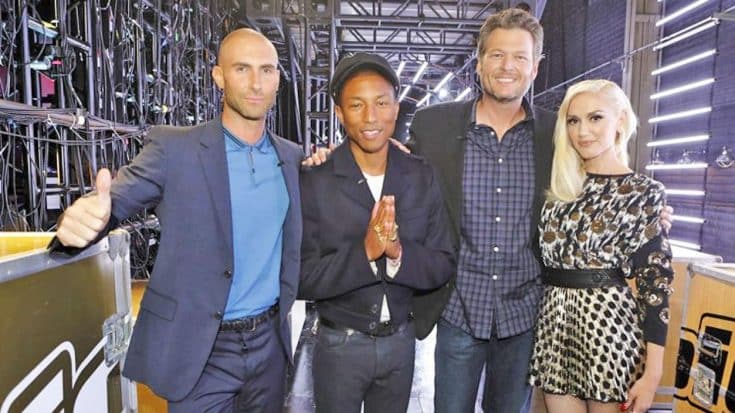 For one night only, Sam Hunt will be coming to NBC’s ‘The Voice’ for the live finale. The Grammy nominated, new country artist is sure to attract a lot of attention to the singing competition.

Hunt will be performing in the finale alongside Coldplay, Missy Eliot, The Weeknd, and Justin Bieber. Talk about an all-star lineup! Although we wish there was another country music artist in the mix, Dolly Parton’s “Coat Of Many Colors” performance in the semifinals was perfection!

To find out the season 9 winner, and catch all of the incredible performances, tune into NBC next Tuesday, December 15th.

Listen to Hunt’s first #1 hit, “Leave The Light On” below!